Get fresh music recommendations delivered to your inbox every Friday.

by At Night I Fly 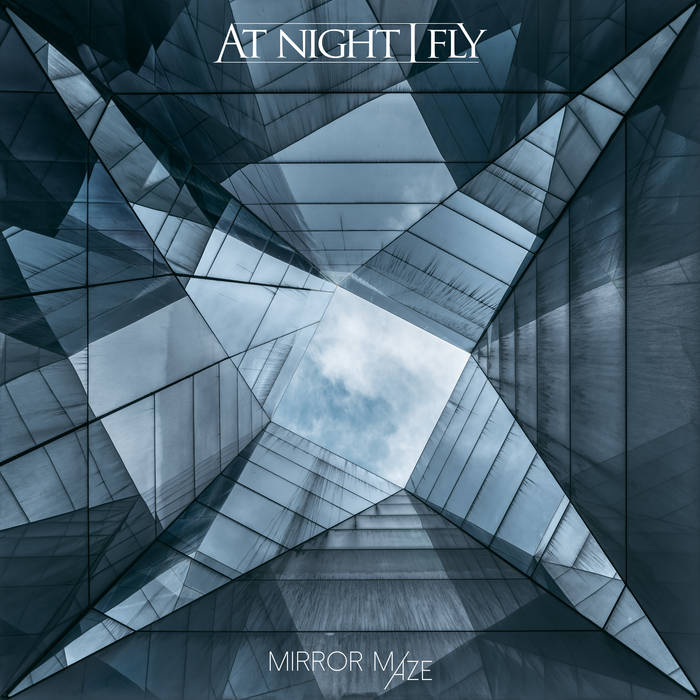 'Mirror Maze' is the first full length album from the Hungarian prog metal all-star band At Night I Fly with members of Stonehenge, After Crying, Dreyelands, Wendigo, K3, Wall of Sleep.

'Mirror Maze' is an anthology with songs written by former members Zoltan Batky and Andras Adam Horvath and describe the same topic from many different angles. All songs are examples of people, lives and destinies where the individual finds himself in a maze of mirrors: different choices, unforeseen junctions, deception and temptation where it's easy to lose sight on the goal - to be ourselves.

The album features guest musicians: Zsolt Kővágó (Dreyelands, Honeybeast) on keyboards and a string quartet. The album is produced by the band’s guitarist, Andras Adam Horvath and was mixed and mastered in HL-Studio by Barnabás Hidasi who is well known from the albums of major Hungarian acts like Tankcsapda, Depresszió, Magma Rise and many more.

Presented by AT NIGHT I FLY


The writing process of this album was supported by the National Cultural Fund of Hungary (NKA).

At Night I Fly Budapest, Hungary

AT NIGHT I FLY is a modern progressive metal band from Hungary. All members have long history with critically acclaimed groups that proved their worth in their home country and even in the international scene.

Their recent album 'Mirror Maze' is to be released on the 6th of December 2019 by Nail Music (Hungary) and will be available on CD and digital platforms. ... more

Bandcamp Daily  your guide to the world of Bandcamp